HISTORY OF THE CHATEAU

The chateau of Mesnil Geoffroy was built at the beginning of the 17th century on the site of an earlier 13th century fortified castle. The chateau takes it name from the castle’s then owner Jeuffre de Follin (Geoffroy is the modern equivalent of Jeuffre). The castle was destroyed at the end of the 16th century during the wars of religion. It was replaced by the current building which is very characteristic of the style of building during the reign of Louis XIII – it has a central block with steep slate roofs and very talll chimneys.
In 1746 two lateral wings were added to the central block by the Lannoy de Bellegarde family and the interiors were « modernised » with, amongst other changes, the introduction of fine carved panelling on the ground floor. Jacques Lannoy de Bellegarde was a counsellor in the Rouen Parliament – the second most important Parliament in France at that time. Along with other members of the Parliament, Lannoy de Bellegarde wanted a country house (or as we would say nowadays a « second home ») where he and his family could spend time away from Rouen.
Prince Gaston de Montmorency Luxembourg – whose family was related to the Royal Family – inherited the chateau around 1825. Through marriage, the chateau passed into the hands of the Robien family in 1886. They remained owners of the chateau until 1985 when it was sold to an architect. He kept it for a few years and it was then re-sold in 1992 to the current owners – the Prince and Princess Kayali.
During the Second World War the chateau was occupied for three years by German Army officers. They removed the furniture within the chateau at that time to one of the wings and kept it under lock and key. The owners were living in Paris. The chateau was liberated by American soldiers. Victor Hugo was a guest at the chateau – his family owned a house in Veules les Roses where he used to take some of his holidays. The impressionist painter Jongkind also stayed at the chateau but there is no evidence to suggest that he painted the chateau during his visit although he did produce a watercolour of boats at nearby Saint Valery en Caux. The author, Antoine de Saint-Exupery also stayed at the chateau around the time he was writing his novel « Night Flight » and could well have written some of it whilst in residence.. 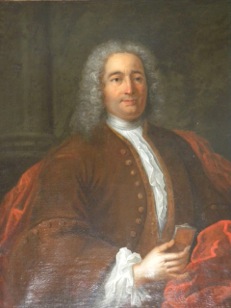 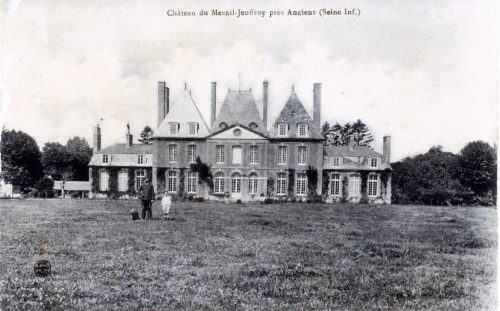 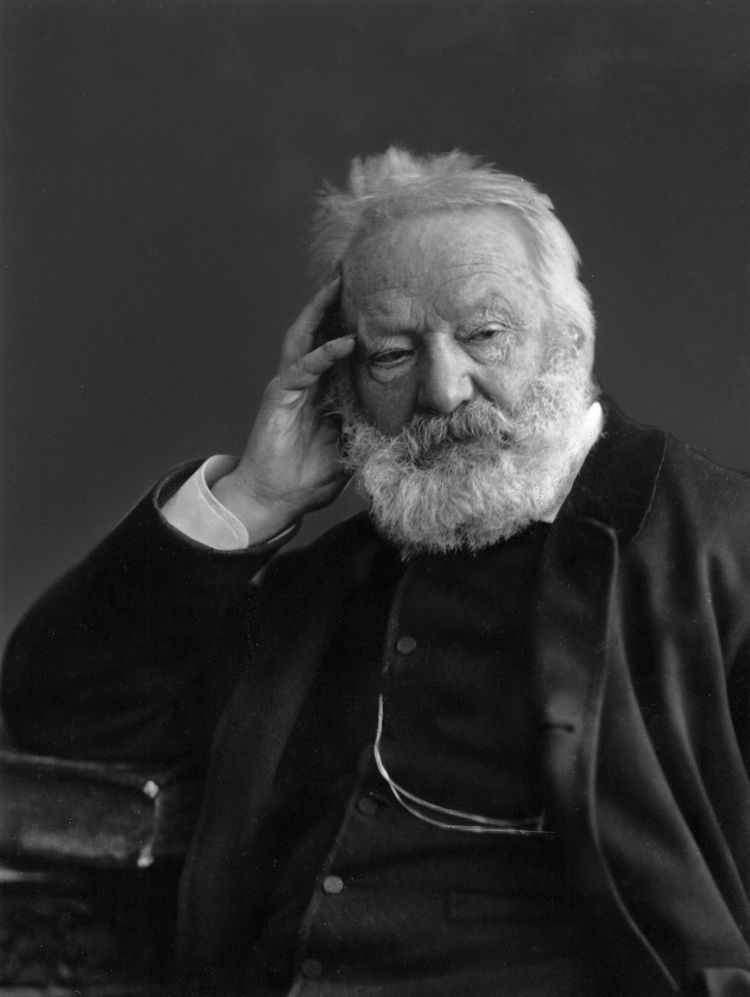