THE COLLECTION OF IRISES

The irises have been planted in the orchard so that they will complement the fruit trees when they are in bloom.  There are around 210 varieties of iris with a stunning range of colours.

The Egyptians considered irises as being sacred.  In France, irises became the symbol of royalty (under the heraldic name « fleur de lys »).

Although for a time irises were considered as being « out of fashion » by the perfume industry, irises are once again being used as one of the ingredients in a number of perfumes because of their strong floral fragrance. 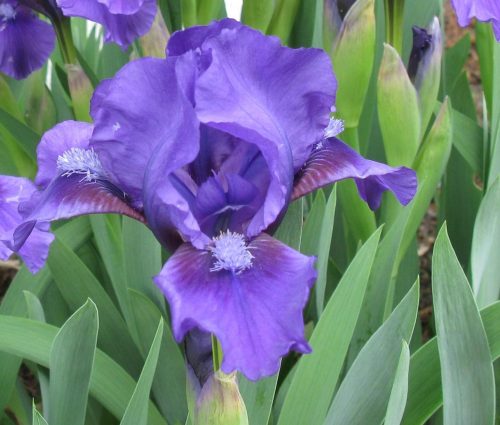 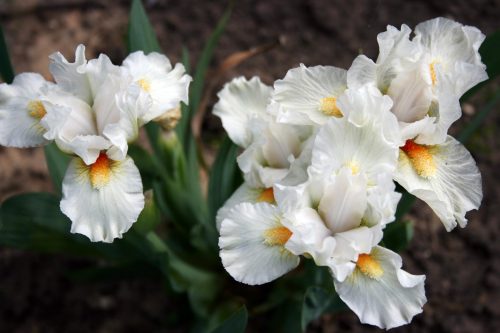