NEW for young and old alike.

Do not miss the collection of rare breed hens and cockerels here at Mesnil Geoffroy. They are allowed to roam freely in a large space situated near the outbuildings at the entrance to the park. If you take your time you can observe them communicating with each other by means of a multitude of different sounds and body gestures. You can even see them, on occasion, lying side by side in the grass gently scratching each other with their beaks. Although these are ornamental hens and ducks they lay a large number of eggs.

A little bit of history: In 1849 Queen Victoria developed a passion for rare breed hens which the aristocracy followed and we continue to share her enthusiasm here at the château. From the 19th century, increasing trade with the East resulted in the importation of hens from Asia which were bred with local breeds – so much so that they quickly became dominant in France. It was not until the 1980s that enthuisasts rediscovered the old breeds such as the Pavilly and Gournay hens that you can see today at Mesnil Geoffroy. From 2010 onwards there have been a large number of initiatives to encourage interest in rearing chickens and since 2019 rare breed hens are once again exhibited at Agricultural Shows in France.

In addition to the Pavilly and Gournay hens we also have a number of other breeds including the Large Brahma, Silver Sebright, Tawny Orpington and Dutch Crested chickens. Each of these has it’s own distinctive plumage. Information boards placed near the henhouse give details of the life of our birds. Such information as the purpose of the egg shell, the number of eggs a hen can lay each year, how long an egg can be stored and the nutritional value of an egg is given.

So why not spend some time during your visit to Mesnil Geoffroy and enjoy observing our rare breed hens, cockerels and ducks. There is also a collection of exotic birds to visit nearby in the park. 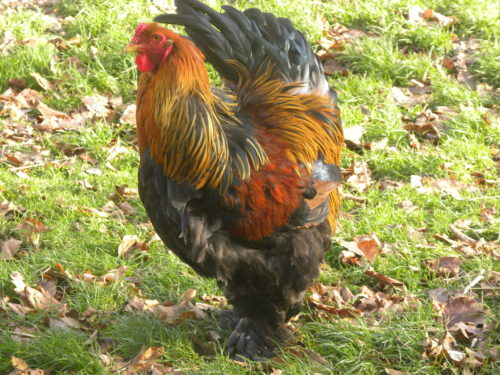 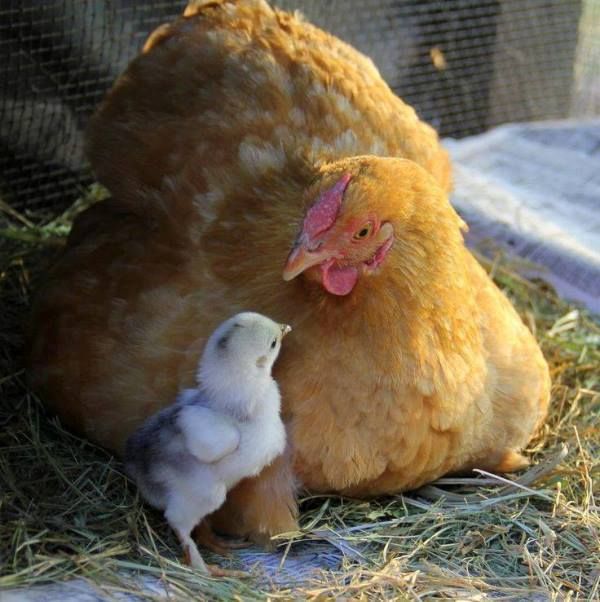 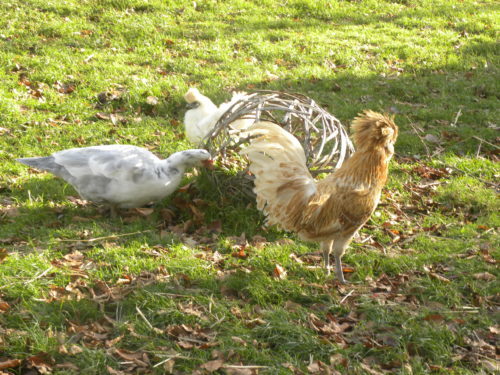